This is the best example of a sucking chest wound that I've see in Hollywood.

Three Kings is a 1999 satirical black comedy war film written and directed by David O. Russell from a story by John Ridley. It stars George Clooney, Mark Wahlberg, Ice Cube, and Spike Jonze as four American soldiers on a gold heist that takes place during the 1991 uprisings in Iraq against Saddam Hussein following the end of the Gulf War. – Wikipedia

The video used can be found here: 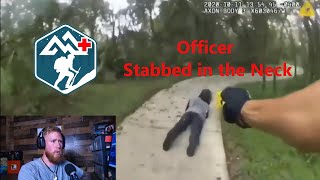 9:17
Officer Stabbed in the Neck: How to Pack Your Own Neck Wound
Medical
47 views 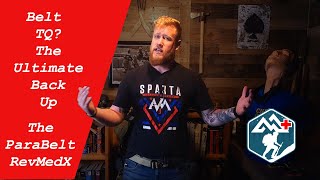 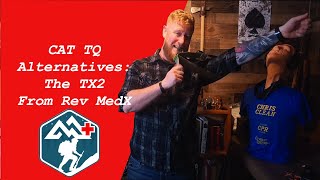 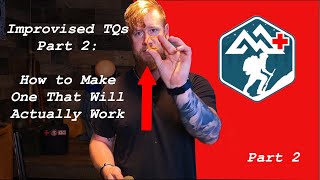 10:14
How to Improvise a Tourniquet That Will Actually Work
Medical
44 views 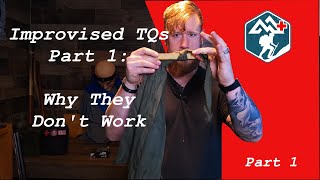 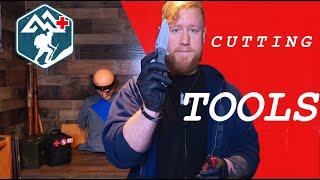 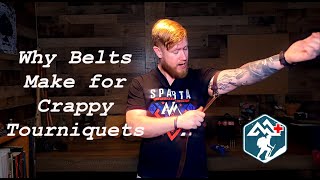 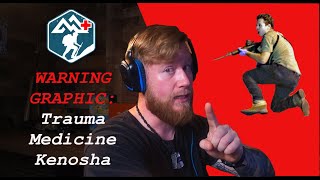 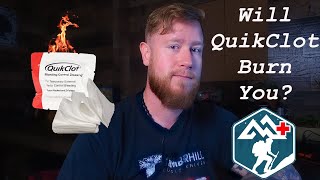 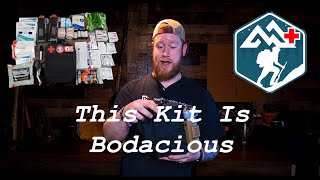