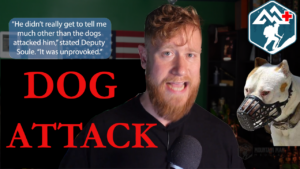 Dogs are awesome. Everyone agrees, dogs are a man’s best friend, beating out even the cat as the most useful and loved animal on the planet.

But, just like people, not all dogs are good dogs.

People forget what the earth is like. It will eat you. Stop being surprised by that.

Recently in the news I came across a few stories that highlight the possible danger of dog attacks.

This is nothing new for me, growing up on the plains of Colorado, there were roving packs of forgotten pets that packed up to survive the winters. They were a threat to people and livestock alike, and occasionally there’d be reports of people being attacked, chased, or trapped in their cars or homes by large packs of aggressive dogs.

Below are two stories that I think highlight the importance of bleeding control in daily life.

Deputies responding to the location were greeted by 2 large and aggressive dogs, a German Shepard and a Mastiff. One of the deputies fired a bullet near the dogs to scare them away and then found the victim lying in the front yard of the home.

Medics were called to the scene and declared the yet to be identified Amazon delivery driver deceased. When Sherrif Scott Childers arrived on scene he witnessed the body consistent with bite marks and other trauma from the dogs, and a trail of blood the led to the dogs door of the home.

With animals still acting aggressively to the emergency personnel, Sherrif Childers shot and killed both dogs.

An autopsy of the victim shows that he may have experienced a medical emergency before being mauled by the dogs. It is unsure yet if the dog’s owners will be held accountable. 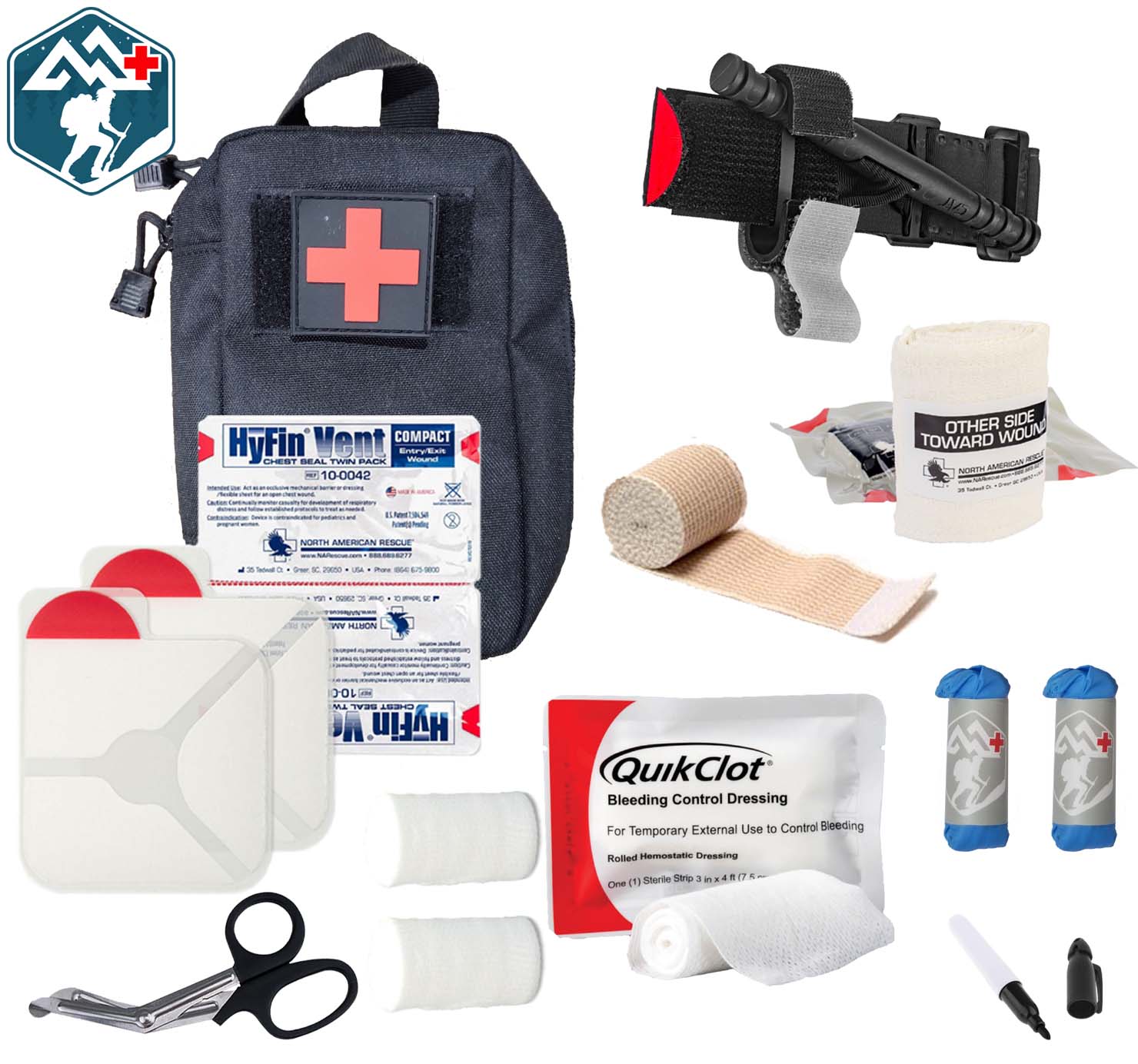 61-year-old Pamela Jane Rock had just completed training at her job and was on her route when her mail truck broke down near a residence located about 65 miles South of Jacksonville Florida. Rock was then attacked by a pack of 5 dogs, whose size and breeds have not been released.

Neighbors and the dog’s owner heard the screams of the postal worker and ran to help, with one neighbor even firing a gun into the air in an attempt to drive the dogs away.

The dogs were relentless in their attacks and the damage was so severe surgeons amputated one of Rocks arms in an attempt to save her, but the wounds were too grievous, and she passed away the next evening.

There are many reasons why bleeding control is an important skill, and dog attacks are just one of those. Not only is our own safety at stake, but our abilities and preparedness leads to everyone around us being safer as a result. The opportunity to help keep someone with a traumatic injury alive is always there.

If you need medical gear, Check out our Trauma Kits.

If you need to know how to use that gear, Check out the Emergency Trauma Response Course Below. IT’S FREE!