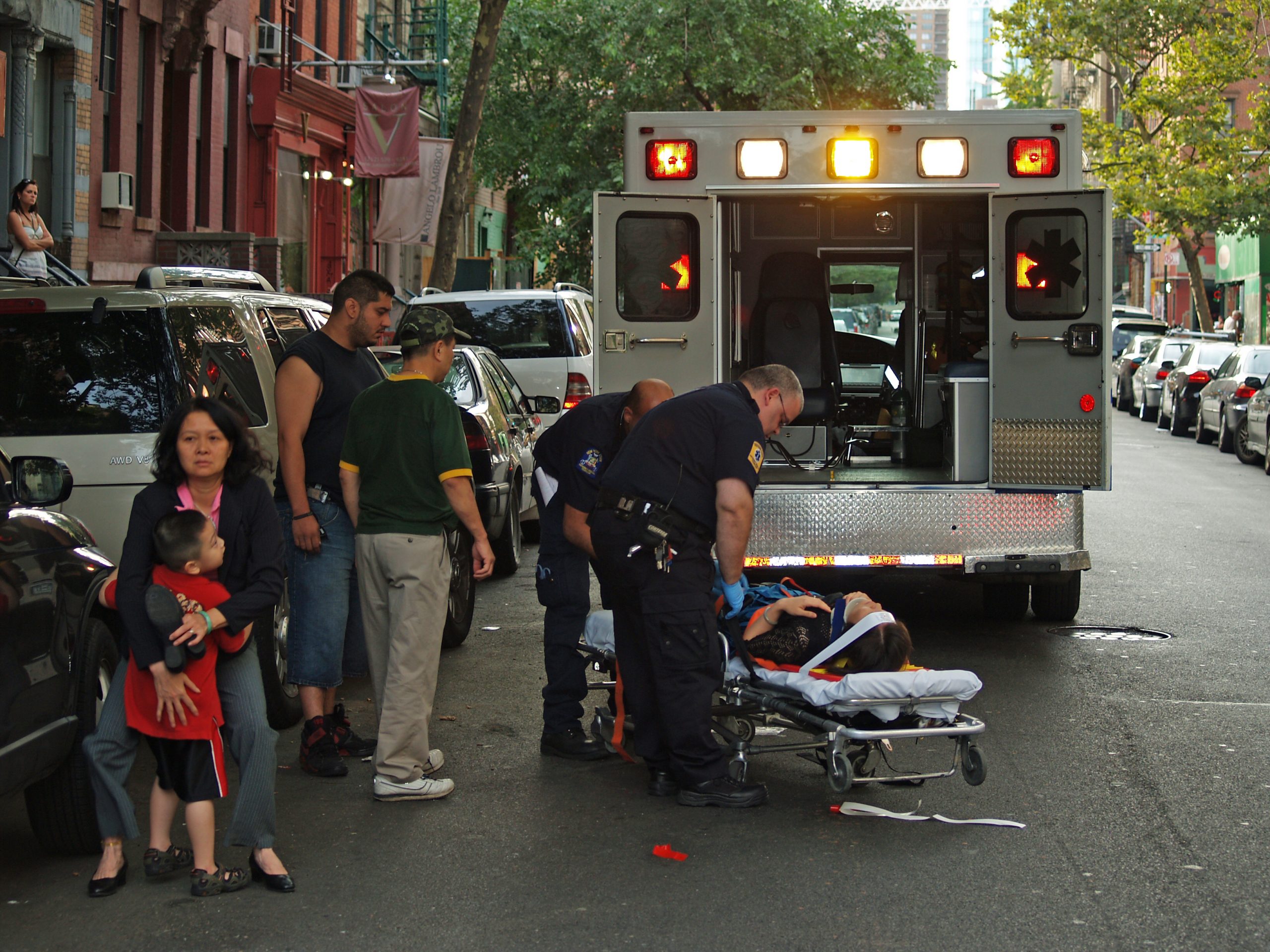 Nothing throws a wet blanket on holiday festivities like a serious injury. Try talking politics with your idiot uncle with a burned hand after the turkey fry oil ignited.

Best to avoid injuries with proactive planning then to spend Christmas morning in the ER. According to the Consumer Product Safety Commission (CPSC), injuries are on the rise during the holidays.

Here are the top 3 most common ways to get injured during the holidays:

New toys mean small parts, and kids put EVERYTHING in their mouths. Fortunately, the number of toys that are recalled due to safety concerns is down dramatically. In 2008 there were 172 toys recalled, compared to just 12 in 2019.

But the risks are still there with, “166,200 toy-related, emergency department-treated injuries and 17 deaths to children younger than 15, with most of the deaths associated with riding toys and incidents of choking on small parts, like small balls and balloons,” (CSPC) in the year 2018.

Being proactive about including a helmet along with that new scooter or bike and making sure to clean up limp balloons so the toddlers don’t get them is a great way to keep the holidays happy.

Thanksgiving is the most popular day to have a cooking fire, with an average of 1,800 occurring at that time each year.

“In the last two decades, there were 218 fire or scald/burn incidents involving turkey fryers, resulting in 81 injuries and $9.7 million in property loss.” (CSPC)

But Christmas is no slouch with an increase in structure fires where the blaze began with the Christmas tree. The CSPC goes on to say that between the years of 2014 and 2016, 100 fires were caused by Christmas trees, and another 1,100 fires caused by candles. Leading to 10 deaths, 150 injuries, and over $45 million in property damages.

It makes sense. It’s icy out and you’re climbing a metal ladder to put the lights up before the big party… and you slip.

Make sure you let someone know you’re going out to hang lights. You don’t want to be lying on the ground for hours before someone realizes you’ve disappeared.

If you live in snowy climates, don’t forget to shovel, and salt your walk and driveway so Grandma doesn’t slip on the way inside.

According to the CSPC: