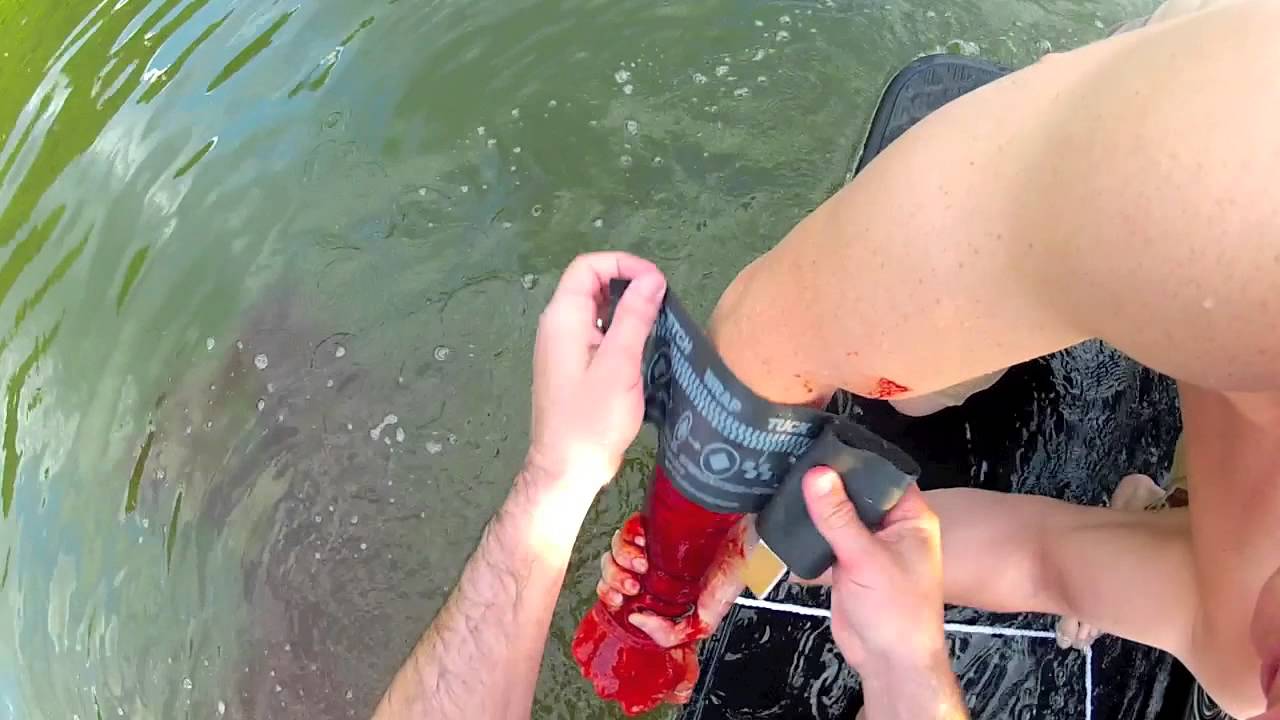 I know I already touched on this topic a few weeks ago, but I wanted to go a little more in depth on why I believe the SWAT-T is a great back up.

When I became a part of Mountain Man Medical earlier this year, I knew I was about to learn a lot. Not only was I going to brush up on old trauma skills, but I was going to learn about how to publish articles and videos. Being a knuckledragger with a low-level IQ means it’s tenacity that wins the day over speed. Eventually, I’ll learn a new thing if I apply myself.

What I was unprepared for was how many rumors and myths I’ve encountered surrounding basic trauma medicine. The medical world is constantly changing and evolving. New techniques are always being studied, developed, improved on, thrown away, or otherwise changed so something once thought of as the gospel truth, is now widely frowned upon in modern medicine.

Read here for last week’s article discussing one of the most common and most dangerous myths hovering around tourniquets.

This means, if you aren’t up to date with the latest ways of tackling first aid because it’s been a few years since you learned it in the Scouts, you might have the wrong information.

One thing that surprises me is how many people have the wrong idea about why the SWAT-T Tourniquet is included in every Mountain Man Medical Trauma kit.

I was surprised by a number of comments on my articles and videos disapproving of the SWAT-T and calling us out for including it in our Yellowstone and Sweetwater trauma kits.

Let me do some explaining and maybe you’ll hear me out.

1.            The Tactical Combat Casualty Care Committee (TCCCC), my preferred think tank for what works and what doesn’t, isn’t intended for the civilian areas of operation. The SWAT isn’t recommended because of the way it secures, not because it’s ineffective. In the military world it’s very important to have a TQ that secures as well as the CAT or SOF-T Wide. Dragging casualties under direct machine gun fire means a TQ needs to stay put no matter what. As a civilian, you’re much less likely to endure such environments. And if you do anticipate being under fire while strapping your arm with a TQ, the answer is simple, just buy a CAT. We sell em at a great price on our website.

2.            Although no money is saved by Mountain Man Medical, it does save you, the customer, money. It’s my intention that everyone have access to quality life-saving equipment and, in an effort to keep the cost of the kit in the reach of more people, we include a SWAT-T. This way, if you don’t have enough money for a CAT, at least you have something.

3.            If you do have enough money and want a CAT cause it’s the best on the market, I don’t blame you. Just upgrade the trauma kit to include a CAT. We don’t charge extra, and you have a quality TQ you trust (CAT), and a backup TQ (SWAT) if you need it.

a.            Pressure dressing. Used with gauze it can apply gentle pressure over a non-life-threatening bleed.

d.            Survival sling shot. Lost in the woods? Kill a squirrel for dinner using only your SWAT-T tourniquet out of our Yellowstone trauma kit and leave the Mountains better fed then you arrived.

If you would like to see me talk about this particular topic, head over to the Mountain Man Medical YouTube channel and see what else I have to say about the SWAT-T.

3 thoughts on “Why the SWAT-T is Good for Civilians, but Not the Military”